Your browser does not support the Unity Web Player. Want to save the game for later? Add it to a collection.

It is the Alpha version. It has only 2 levels and not all the features are implemented yet. But your opinion is very important for us on this point. All your comments would be very appreciated.

Peaceful and easygoing aboriginals were living far away on the mysterious island in absolute harmony with wild nature. They hunted, cultivated the land, built simple huts, kept some animals and prayed their gods…

It seemed nothing could change their lives, but one day huge cruise ship landed the island…there were tourists on it! Like termites, tourists started exploring the island, eager to make their contribution to aboriginals` civilization.

They were wandering along the huts with cameras, making photos with frightened aboriginals, were printing their names on the trunks of trees and making the life of the natives unbearable! Such situation forced the chief of the tribe to come to a decision to save the island immediately by digging deep holes on the tracks of the island in order to catch tourists into them and turn tourists back to the ship.

The goal of the game

The main goal of "Tap'n'Trap" game is to save the isolated exotic island from noisy tourists.

While catching the tourists, the player will get additional tasks concerning the saving of the endangered species. All saved animals will displayed in player's Red List.

This version of the game has 6 characters: 3 tourists and 3 aboriginals. All of them move along the different paths of the island. There are holes on the ground covered with palm branches. Player's task is to catch tourists into holes opening them by the finger tap.


However, it is not so easy concerning some of the tourists. One of them is too fat to fall down the small hole easily. He gets stuck into the hole and tries to move out. If the player doesn't "help" the tourist to fall in, tourist gets out and moves strolling the island again.

Another tourist has a huge backpack on the back, which could be used according to the situation and of course, our character will do it. He throws it down covering the hole and goes over it easily. But he has no other pack so can be caught on the next hole.

Still the player has to be careful not to catch the aboriginals into the holes. If it happens, the player loses one life.

Our Kickstarter campaign - look out our campaign and we'll be charmed if you support us!

Generally, the game is for Android. Is better to play it on tablet or phone.

However you can play the Web version in your browser. But you need to have Unity Web Player for that. If you don't see the whole area of the game (in browser), please change a zoom level of your browser.

The first level is short and easy. It is for training. Second level is a bit harder.

Catch tourists into holes opening them by the finger tap. Just a tap!
Be careful, don't catch the aboriginals into the holes!

Collect the magical watermelons and use them to close the hole if you need. 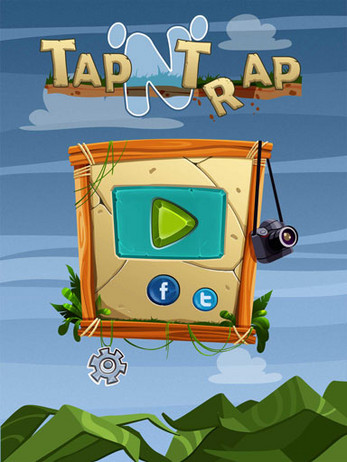 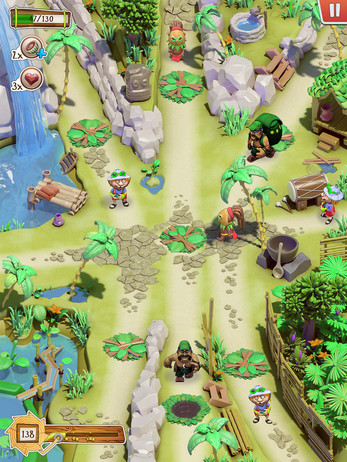 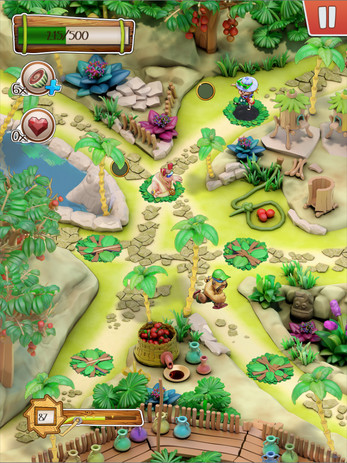 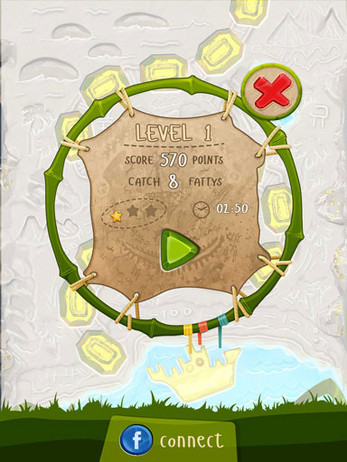